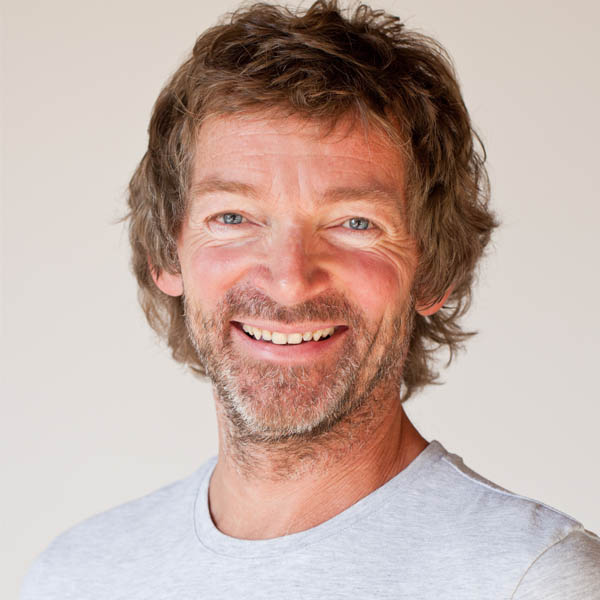 Alan Dolan, founder of BreathGuru and one of the world’s leading practitioners for breathwork, has spent over a decade changing people’s lives (not least his own) with the simple power of breathing.

After graduating from Aston University in the UK he worked overseas in Africa, Asia and the Middle East, forging a career in the high-pressure world of communications. His last position in his “previous incarnation” was as a PR manager in the Aerospace industry.

After taking a sabbatical in order to pursue his interest in things metaphysical and gaining certification in yoga instruction, transpersonal hypnotherapy and counselling, Alan was introduced to the wonders of breathwork and immediately knew that this would form the foundation of the next stage of his journey.

A series of happy coincidences led him to Lanzarote at which point he realised that he was ‘home’. BreathGuru Retreats and breathguru.com were born, with Alan’s key message being that YOU are the GURU and your BREATH is the KEY. Alan has gone on to attain a wealth of experience in working with the breath and continues to be based in Lanzarote or as he prefers to call it, ‘The Magic Island’, home of the BreathGuru Retreat. He also offers private 1-1 sessions and workshops in London, Cambridge and the New BreathGuru App is now available to support your breathwork journey.